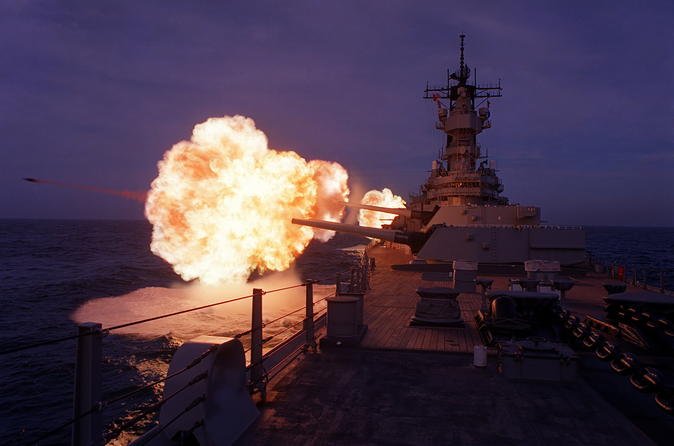 The Arizona Memorial is the final resting place of 1,177 Sailors and Marines killed during the attack at Pearl Harbor.  The surprise attack by Japanese forces on December 7, 1941 secured the United States involvement in World War II.  The memorial is a stark reminder of the sacrifices made by the men and women of our armed forces to protect our freedom and our way of life.

The "Mighty Mo" was the last Iowa-class battleship but by the United States, launched in 1944.  She was named in honor of the state of Missouri and was the site of the Japanese empire's surrender in Tokyo Bay on September 2nd, 1945.  The Missouri also served in both the Korean War in 1950- 1955 and the Gulf War in 1991.